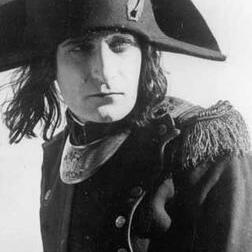 WW2 German army wasn't that great actually, mostly got lucky break here and there that made them look a lot better then they were

If France had deployed it's armor better it would have been close, their tanks were better. If the Germans had gone with the original invasion plan I doubt France would have fallen like it did. If Stalin had not purged the Army and actually allowed competent leadership and allowed withdraws it would have been far harder for the German army to advance as far as it did if at all.